Washington state based photographer Zachary Snellenberger has spent over a decade shooting and documenting his daily life and travels. He describes his photographic style as atmospheric and ambient. The aesthetic of his work brings a calming feel with beautifully edited scenery from the Pacific Northwest.

Born and raised in West Michigan, Zachary’s photography is very influenced on his time spent on and near Lake Michigan. “Growing up near Lake Michigan definitely influenced my interest in taking photos. Out of all the places I’ve been, I’d still say it’s my favorite place to spend time and shoot. Everything in Washington is similar, just bigger.” 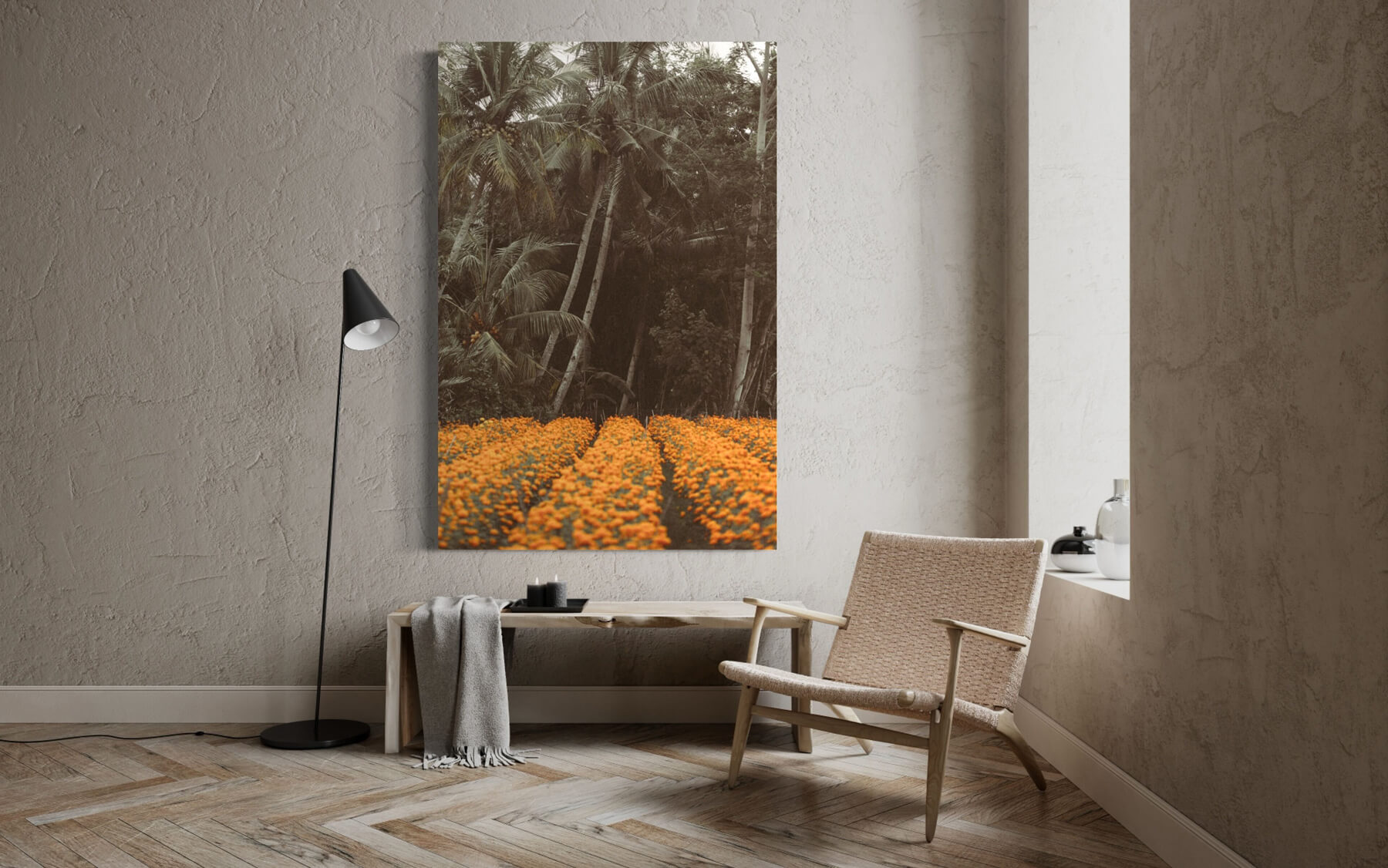 As he has moved onto larger opportunities outside of Michigan,  namely working as the Media Manager for the apparel brand Imperial Motion, his work has grown and evolved but much of the subjects he depicts have remained similar. “[My style] is always changing, but rooted in the same nature. Often creating a mood based off of the subject, whatever it is at the time.” From his moody beach scenes, to photos of fields of flowers in Bali, to a grainy photo of his friends in old beach cruisers, his photographs inspire the viewer to get outside, live life spontaneously, and to chase the sun.

“My goal is always to draw out feeling from the viewer. To bring the viewer to the place I’m at mentally and/or physically.” His various editing techniques mixed with his use of digital and film cameras keeps his work changing and interesting. Photos that give off the vibe of a late night in the 80s remains timeless and almost abstract, leading the viewer to create their own story of what is happening in the image.

From his passion to career, it’s evident that Zachary’s camera is never far from him. Shooting photos has become a part of who he is in every sense of the statement. “If I’m ever feeling off, it’s usually because I’m not shooting as much. Editing is a bit of a therapy for me and a time to let go of all thoughts.” 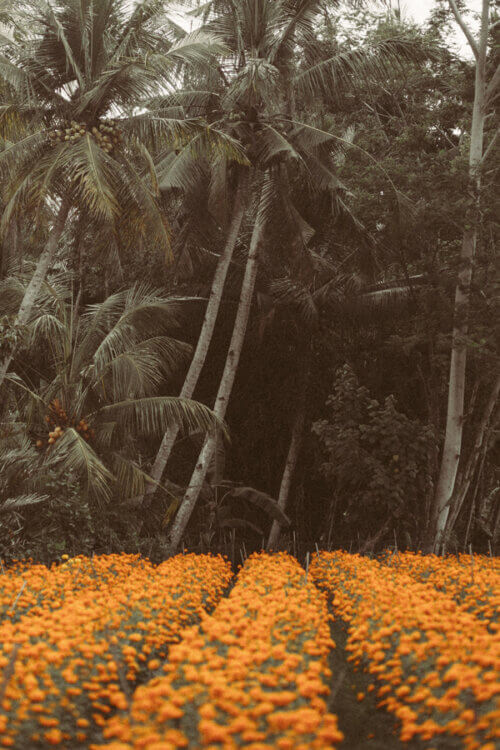 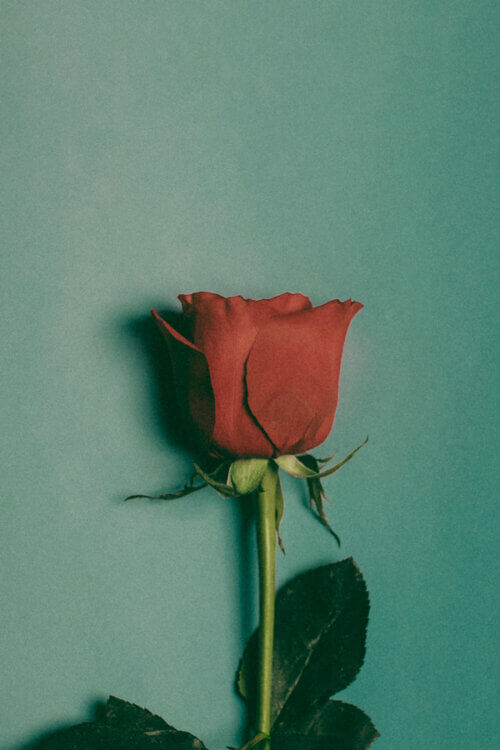 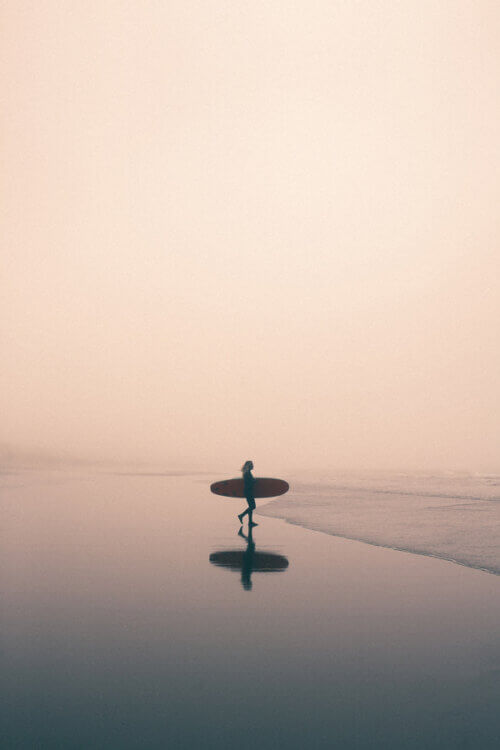 Wallcorners.com is your global online store that delivers latest fashion apparel for you! We are base on Indonesia, Asia and we have 5 factories: United State, Singapore, HongKong, Vietnam and Indonesia .

Thousands of products in different styles are waiting for you!